Tapestry of Faith: Faithful Journeys: A Program about Pilgrimages of Faith in Action for Grades 2-3

We are learning that a standard of social ethics is not attained by traveling a sequestered byway, but by mixing on the thronged and common road where all must turn out for one another, and at least see the size of one another's burden. – Jane Addams, in Democracy and Social Ethics

IN TODAY'S SESSION... We learned about a contemporary action by California UU congregations to promote marriage equality in the story "Valentines for the Governor." We learned about the fifth Unitarian Universalist Principle, that we affirm and promote the right of conscience and the use of the democratic process within our congregations and in society at large. We discussed ways children too young to vote can participate in democratic process and government decision making, and we began an action project. Our signpost to help guide us in faithful action was "Get Involved."

EXPLORE THE TOPIC TOGETHER. Talk about... Ask your child to tell you about their action campaign and the message or artwork they created today. Tell your child about a time when you got involved in a campaign for change. Whether or not your cause succeeded at the time, talk about the short- and long-term impact of your action. Avoid expressing cynical or discouraging thoughts. It is important that children feel empowered to make a difference in the world.

EXTEND THE TOPIC TOGETHER. Try... Pay extra attention to times when your child acts from their conscience and/or gets involved in a democratic process to promote justice. Point out instances of your child getting involved by communicating their opinion on an issue to a legislator, speaking up in an unfair situation, or taking action to make a game more fair or stop a bully. Your child will have the opportunity to share such actions in the next session.

Go to a vigil, demonstration or other public gathering to support an issue that is important to your family. Talk ahead of time about why this issue matters and create posters together with a constructive message for change. Afterward, ask your child to tell you their observations or questions about the experience. Affirm our faithful responsibility to get involved and express our opinions in ways that are constructive, respectful and honest.

Every year at Valentine's Day, send valentines for change to local legislators or other community leaders. Advocate for marriage equality, civil rights, reproductive freedom or another justice issue.

Geotoys' Red State/Blue State puzzle is a political map of the U.S. with two puzzle pieces for each state--one red and one blue--allowing you to physically demonstrate the results of every national election since 1789. Find election results, 1789 to the present, on the History Central website.

Legislative  Process. Read together the picture book My Senator and Me: A Dog's Eye View of Washington, D.C. Written by Massachusetts Senator Edward Kennedy, it describes the political process through the eyes of Splash, his Portuguese water dog. This book is available from Amazon and may be at a local library, as well.

"I'm Just a Bill," a song by Dave Frishberg, explains the federal legislative process in a fun way young children can understand. Read the Schoolhouse Rock script that accompanied the song when first broadcast in 1975. 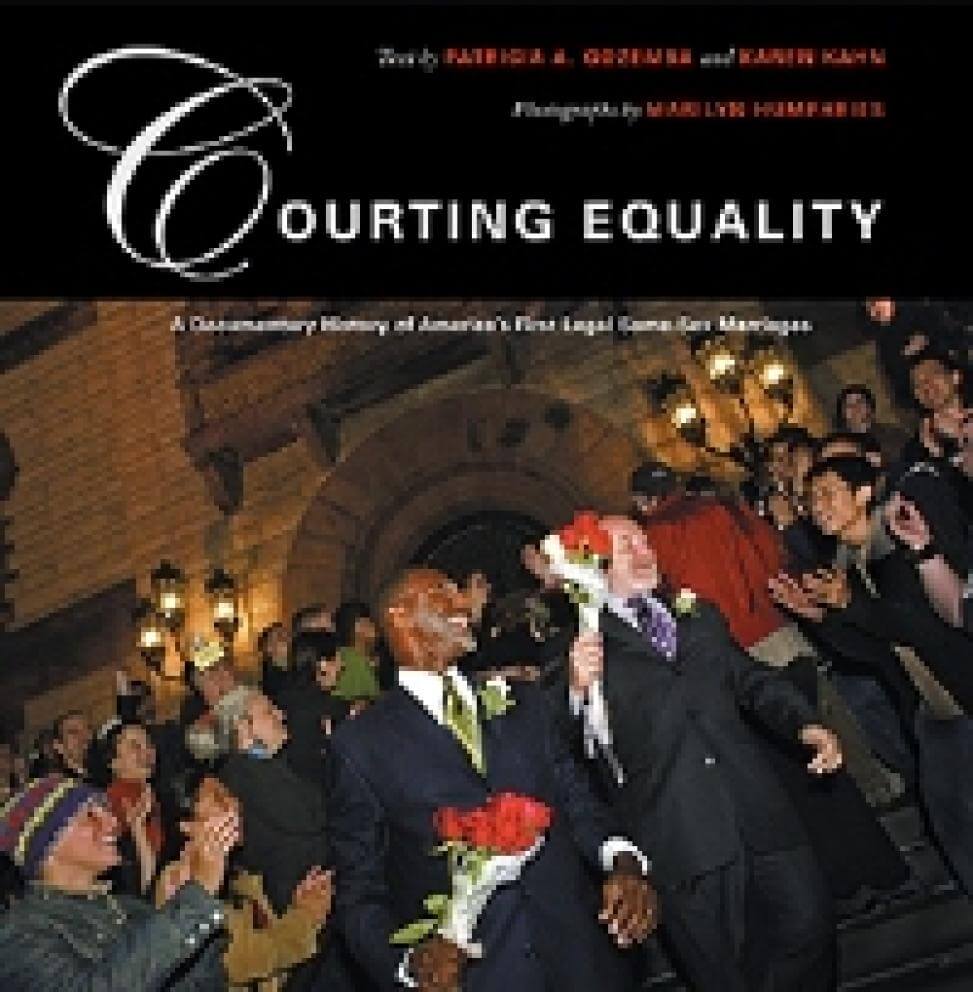 The inspiring story of America's first successful battle for gay marriage-the court cases, the protests, and, finally, the weddings! "Humphries's stunning photos show both what the struggle for equality looks like and what it feels like. . . . The authors have documented an important piece of...