A Common Read invites participants to read and discuss the same book in a given period of time. The UUA Common Read can build community in our congregations and our movement by giving diverse people a shared experience, shared language, and a basis for deep, meaningful conversations.

In 2015, Beacon Press published an extraordinary book by Indigenous scholar and activist Roxanne Dunbar-Ortiz that challenged readers to learn US history through a narrative that centers the story, the experiences, and the perspectives of Indigenous peoples. In 2019, Beacon Press published an adaptation for young people by Jean Mendoza and Debbie Reese. Upending myths and misinformation that have been promulgated by leaders and media, it asks readers to reconsider the origin story of the United States taught to every US school child.

The year 2020 marks the 400th anniversary of the much-mythologized encounter at Plymouth between colonists and those native to the land. The UUA General Assembly 2020, in Providence, RI, will speak to the truths that contradict the mythology. At the same time, movements in response to global and local environmental emergencies, many involving UUs, are increasingly recognizing the connection between Indigenous rights and climate justice. This Common Read invites UU congregations, communities, and individuals to learn the story of trauma and resilience that is the Indigenous Peoples’ History of the United States.

If you are not familiar at all with this history, we suggest that you read the version for young people. The discussion guide (PDF, 37 pages) for this Common Read (one 90-minute session, or a three-session series) will work for readers of either version. Note: The original version is available to download from Audible as an audiobook.

Share your congregation's participation in this year's Common Read. 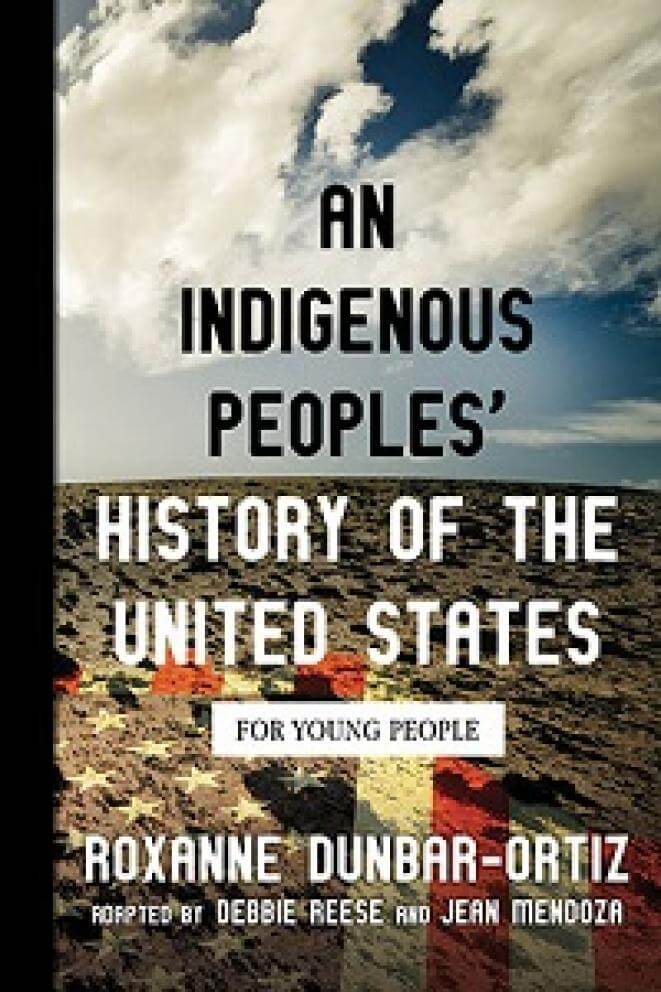 An Indigenous Peoples' History of the United States for Young People

The first history of the United States told from the perspective of indigenous peoples.