You Don't Gotta Catch 'Em All

For several years, my family and I participated in the Birmingham Hospitality Network, a non-profit that worked to provide shelter space for families who lost a home. The families are hosted by congregations. Congregation members volunteer to provide meals. My family would pick a night, bring dinner, share the meal with the families housed in the shelter, and provide some entertainment: movies, games, etc.

One night, my seven year-old daughter brought her Pokemon cards with her. She and a young boy played with them all night. That night, we were also the overnight volunteers, so we spent the night at the congregational shelter. In the morning, immediately upon arriving home, my daughter disappeared into her room. She came out several minutes later, with a bag full of Pokemon cards. She said breathlessly, “Can you take me back to the shelter?” When we asked why, she told us that the boy she had met loved Pokemon, but had been forced to leave all his cards when they lost their home. “I’ve got lots of cards and can’t play with them all at once and I want to give him some of my cards.”

Of course, we drove back to the shelter so she could give the young man the cards. I was thrilled that my daughter understood the concept of “having enough” and just as happy that she was exhibiting empathy.

Empathy is one of those feelings many of us hope to nurture. It is identified as a theme in Tapestry of Faith; the high school program, Heeding the Call, has a workshop on empathy, and either empathy or its close relative, compassion, are mentioned in at least half of the Tapestry of Faith core curricula. But is a strong empathetic nature enough to help heal the oppressions and conflicts of our world?

A New York Times magazine story, “The Empathy Gap,” features the work of Emile Bruneau, a cognitive neuroscientist at M.I.T. Bruneau’s research seeks to determine why empathic people can still condone activities that oppress particular identity groups, such as racist policies against the Roma in Hungary and Israeli policies toward Palestinians. The scientist hopes to develop strategies to lessen the empathy gap. In one discussion, a peace activist thinks she has a small empathy gap because she experienced being “the other” at an early age and so can empathize with other marginalized people. But she warns that this could have the opposite effect. (Think of Felicity Huffman’s character in American Crime.)

Storytelling seems to be a possible way to grow empathy. I have always believed it is important for us to tell our story and listen to the stories of others.

At General Assembly this year, I facilitated a workshop with Rev. Kristen Maier, the author of A Good Telling: Bringing Worship to Life with Story . In the workshop, Rethinking "We," several UUs told personal stories of times when their idea of who is included in “we” was challenged. I hope you keep telling your stories and listening to others’ – especially the stories that help us understand life on the margins.

If you did not catch ABC’s American Crime, find episodes on their website or On Demand, Hulu, or Google Play. The series was created by John Ridley, writer and producer, who wrote the screenplay for 12 Years a Slave and Undercover Brother. It is an intelligent, mature drama that touches on race, class, and people who are marginalized in our society. It is not the easiest TV to watch for it does not claim any easy answers. I found it Shakespearean in scope, both heartbreaking and redemptive.

Heeding the Call: Qualities of a Justice Maker, is a Tapestry of Faith program written by Nicole Bowmer and Jodi Tharan, for middle school youth.

The Empathy Gap was a featured story in The New York Times Sunday magazine, 3/22/15. 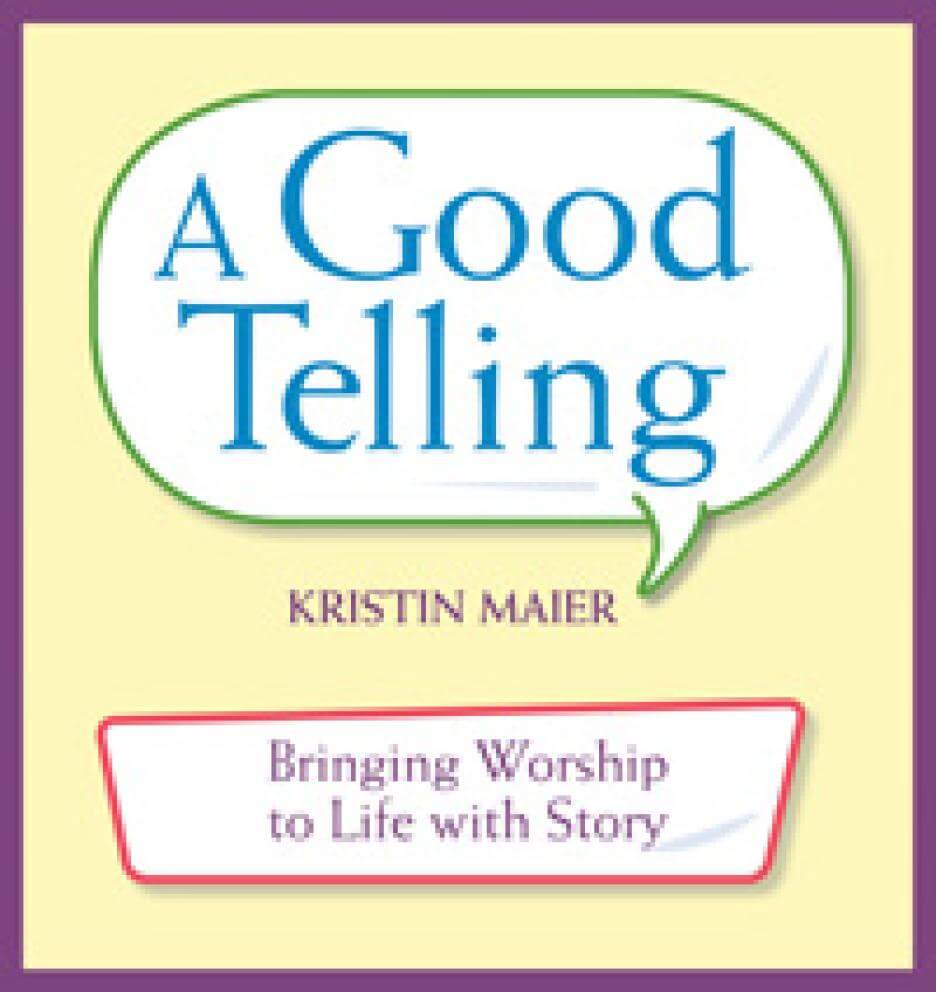 A Good Telling Bringing Worship to Life with Story

This guide to storytelling in worship provides techniques for good storytelling, plus practice exercises to help readers learn to employ them. It includes eight stories, ready for telling, with themes and plots ideally suited for multigenerational worship.