Map of the Journey in Progress

Here is where I found my voice and chose to be brave.

Here’s a place where I forgave someone, against my better judgment, and I survived that, and unexpectedly, amazingly, I became wiser.

Here’s where I was once forgiven, was ready for once in my life to receive forgiveness and to be transformed. And I survived that also. I lived to tell the tale.

This is the place where I said no, more loudly than I’d thought I ever could, and everybody stared, but I said no loudly anyway, because I knew it must be said, and those staring settled down into harmless, ineffective grumbling, and over me they had no power anymore.

Here’s a time, and here’s another, when I laid down my fear and walked right on into it, right up to my neck into that roiling water.

Here’s where cruelty taught me something. And here’s where I was first astonished by gratuitous compassion and knew it for the miracle it was, the requirement it is. It was a trembling time.

And here, much later, is where I returned the blessing, clumsily. It wasn’t hard, but I was unaccustomed. It cycled round, and as best I could I sent it back on out, passed the gift along. This circular motion, around and around, has no apparent end.

Here’s a place, a murky puddle, where I have stumbled more than once and fallen. I don’t know yet what to learn there.

On this site I was outraged and the rage sustains me still; it clarifies my seeing.

And here’s where something caught me—a warm breeze in late winter, birdsong in late summer.

Here’s where I was told that something was wrong with my eyes, that I see the world strangely, and here’s where I said, “Yes, I know, I walk in beauty.”

Here is where I began to look with my own eyes and listen with my ears and sing my own song, shaky as it is. 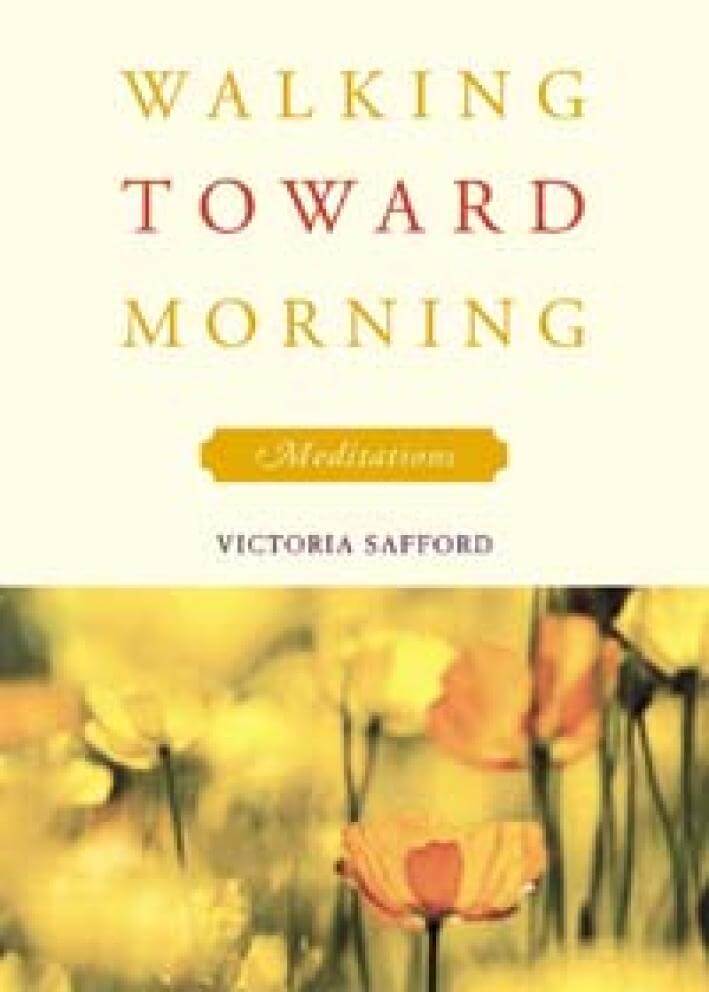 The 2003 inSpirit title. The inSpirit Series as previously known as the Meditation Manual Series.