Every Unitarian Universalist Congregation is designed differently. How each congregation functions is a blend of congregational experience, culture, and history. Congregational structures are also affected by whether and which other congregations members have attended or been a part of before. We are over a thousand differently designed institutions, with some similar needs but often with radically different responses to those needs.

Congregational Governing Boards are no different. In each of our congregations, the expectations, assumptions, and structure about the role and functioning of the Governing Board in the congregation and community are different. In some cases, the Governing Board is called upon to lead. In others, they function more to coordinate and represent the leadership of the members. In some cases, they have a pro-active and co-operative relationship with Religious Professionals and Staff, and in others they have an intentionally separate relationship from them. Some even serve to supervise Religious Professionals and other staff. Some operate according to a strict understanding of Robert’s Rules of Order, while others use a more consensus approach to making decisions together.

Almost all congregational Governing Boards have some elements of both Operational and Strategic responsibilities in their design and functioning. Over my yeas of consulting on issues of governance with congregation, I have identified several broad categories of congregations along this spectrum. While I express these as discrete categories, the truth is more fluid. Congregations tend to move between categories on the spectrum based on specific issues or the amount of stress or pressure the Governing Board is experiencing. For the sake of understanding, I express these categories this way:

These Governing Boards maintain both authority and responsibility for all major and many minor decisions within the congregation, and have delegated that authority to specific board members, who also serve as the “chair” or leader of areas of the congregation’s program and operations. The board functions as a coordination body of those who directly lead an aspect of the congregation’s operations and program. For example, the Trustee of Social Justice serves as the chair of the Social Justice Committee, and the Treasurer serves as the Chair of the Finance Committee. Portfolio Board Members may make decisions in their specific operational or program areas, subject to being reviewed by the whole Portfolio Board. This structure ensures that all of the key leaders are in the room for board decisions, however the time and attention required to both serve on the board and lead a major area of congregational operations and program mean very little energy is available for board work. It also has the dynamic that Portfolio Board members tend to look at issues before the board through the interests of their particular operational or program area, rather than from the perspective of the health and mission of the whole congregation.

The question I ask congregations is how well their particular “style” of Governing Board is serving the congregation and its mission. How well does it function, and in what ways does the style of a congregation’s governing board become an obstacle? Answer that question can help a congregation to discern what is the best way to make decisions together. 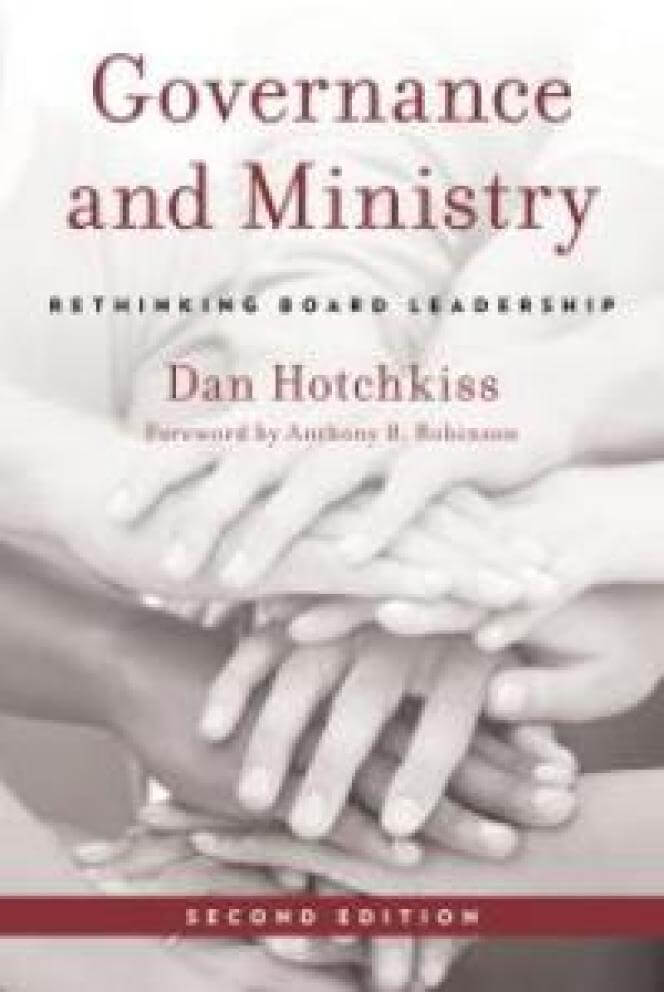