Doctrine of Discovery and Rights of Indigenous Peoples

Continuing Effects of the Doctrine of Discovery

Over 4.1 million people in the United States identify as American Indian and/or Alaskan Native. Contrary to stereotype, about 64% of these 4.1 million people live in urban areas, and only about 37% live on reservations. [U.S. Census Bureau. We the People: American Indians and Alaskan Natives in the U.S. (PDF, 23 pages). Special Report, 2006.] The U.S. federal government currently recognizes 562 tribes, each of which is a sovereign nation that determines its own membership and exercises its own powers of government.

The injustices that Native peoples face today are varied. Some, including poverty, lack of access to quality health care and education, violence against women, commodification of resources and environmental degradation, affect many others in the United States, but are exacerbated in Native communities because of jurisdictional issues and historic marginalization. Other justice issues are unique to the lived experience of Native peoples. Many of those injustices flow from the Doctrine of Discovery and its legal and cultural successors, including the colonization and settlement of native lands, government policies that encouraged violence and forced assimilation, and the abrogation of sovereignty through broken treaties and court decisions.

Some (Of Many!) Continuing Effects of the Doctrine of Discovery

Beginning with the 1823 Johnson v. M'Intosh decision, the United States Supreme Court has used the Doctrine of Discovery as the basis for its decision making. The decision states, "discovery gave an exclusive right to extinguish the Indian title of occupancy, either by purchase or by conquest." The United States owns Indigenous lands; the native people have only the legal right of "occupancy." The decision, written by Chief Justice Marshall, further stated, "...the tribes of Indians inhabiting this country were fierce savages, whose occupation was war, and whose subsistence was drawn chiefly from the forest.To leave them in possession of their country, was to leave the country a wilderness." Unlike other racist court decisions from the nineteenth century, this decision has never been revisited or overturned. Later cases stated that Indigenous peoples were domestic dependant nations of the United States. The Johnson v. M'Intosh decision and those that followed continue to be cited in court cases and decisions today.

To learn about the particulars of legal decisions about Native peoples in the United States, read the Statement on the Historical Use of the Doctrine of Discovery by the United States Supreme Court since 1823, a paper prepared for the 2014 "Doctrine of Christian Discovery: After Repudiation, What Next?" conference at the Skä•noñh Great Law of Peace Center, Liverpool, NY.

To understand the implications of U.S. law with regard to Indigenous peoples, view Colin Bossen's sermon, "This Land is Your Land?", winner of the 2014 Dana Greeley Sermon Competition.

Here are some examples of Indigenous people and allies pushing back against the environmental effects of the Doctrine of Discovery. Explore these examples, reflect on what they have to tell you, and find out what is happening where you live:

Here are but a few resources and links that will provide food for thought as you identify and deconstruct some of the ways in which the Doctrine of Discovery shows up in our day to day lives: 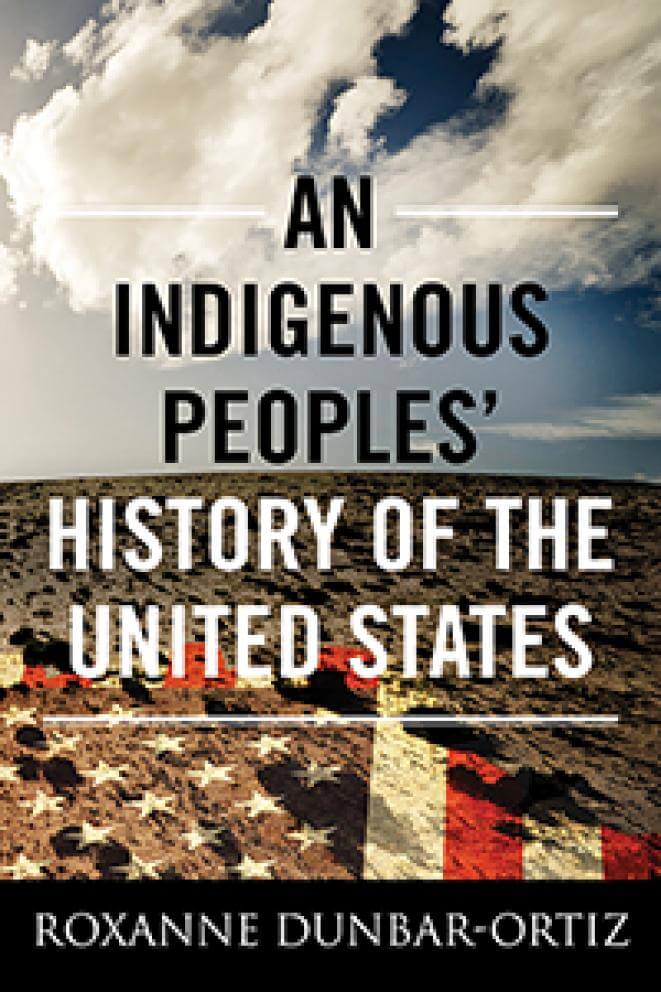 By Roxanne Dunbar-Ortiz
From Beacon Press

The 2019-2020 UUA Common Read The first history of the United States told from the perspective of indigenous peoples.