A Bird in the Hand

By George A Tyger

I sit alone, planning the rest of the day. Last night, I was joking and smoking, in broken Pashto, with the resident contingent of the AUP.* I introduced them to the beauty of Dominican tobacco, hand-rolled and perfectly aged. They all seemed to enjoy this symbol of Western democratic values, the fine cigar.

Not wanting to be rude, I reciprocated the gesture. “Good, nice bird.” What else could I say when shown an Afghan’s bird?

“No,” I tried to say, “I can’t keep a bird.” I stood to return the bird, but he turned and walked away. There I was, flabbergasted, holding my bird in my hand, wondering what to do.

In part, the bird was given in return for the cigars. A gesture of friendship, but even more, an attempt to be known across a deep cultural divide. I didn’t want to be rude, but the last thing I needed was a bird, a rickety old one at that. Luckily, another AUP who spoke better English than I speak Pashto returned the bird and conveyed my thankfulness for the gesture. Our new friendship remained intact, bird or no.

We share very little with the Afghans. Our cultures are stunningly different. Our concepts of human meaning and value have dissimilar foundations. Ours is the inherent value of the individual as an individual. Theirs is the meaning the individual gains from relatedness to tribe and clan.

However great our differences, this moment revealed to me an eternal truth: There is something at the core of humanity that makes us the same. We all long for connection. We all desire to be known as ourselves. This human need to be known, even across the widest rifts of culture, may be the one thing with the power to bring lasting peace to our world. 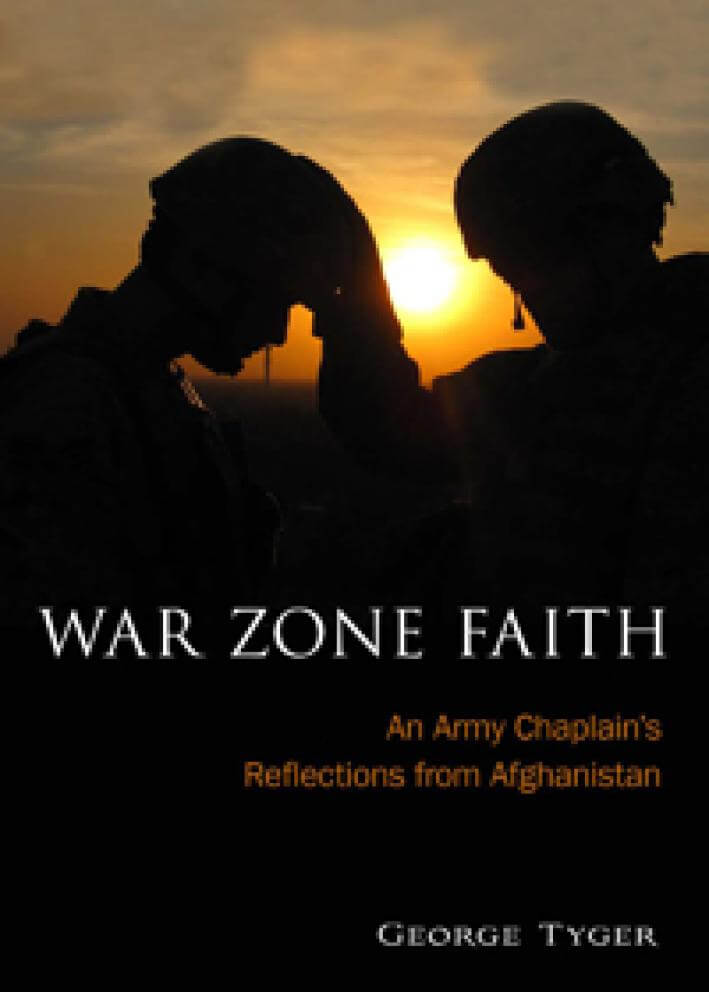 Determined to find meaning in the midst of war, Captain George Tyger reflects on his faith, his prejudices, and his privilege, and shares the unique perspective he has gained while serving and ministering in a war zone. 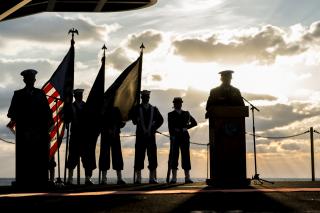 Grateful to Our Teachers

By Seanan R. Holland
From Braver/Wiser

In the moment that I switched to “teacher mode,” I recalled moments in which I had inadvertently said ungracious things. I was fortunate enough to have professors, ministers, and friends illuminate my clumsiness for me. They did so in a way that was gracious enough that it increased my appreciation and respect for them, and clear enough that I will never forget the teaching.

Grateful to Our Teachers